One day a golfer accidentally overturned his buggy.

Elizabeth, a very attractive and keen golfer, who lived in a villa on the golf course, heard the noise and called out, "Are you okay, what's your name?"

"John forget your troubles. Come to my villa, rest a while and I'll help you get the buggy up later."

"That's mighty nice of you," John answered, "but I don't think my wife would like it."

"Oh, come on," Elizabeth insisted. She was very pretty and persuasive. "Well okay," John finally agreed, and added, "but my wife won't like it."

After a restorative brandy, and some driving and putting lessons, John thanked his host. "I feel a lot better now, but I know my wife is going to be really upset."

"Don't be silly!" Elizabeth said with a smile, "She won't know anything. By the way, where is she?"

"Under the buggy!" he explained. 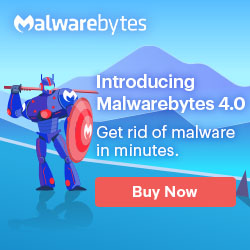