Posted in Protect Yourself. 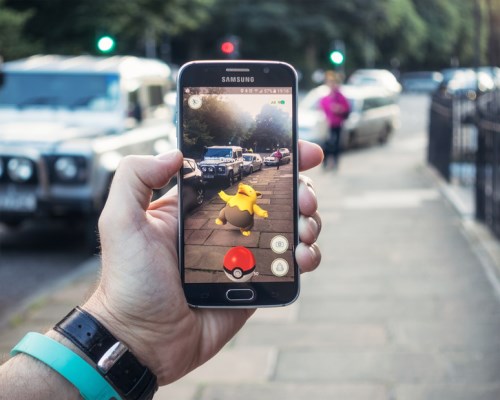 on a way to capitalise on the gaming craze currently sweeping the world.

Sberbank is offering 50,000 rubles worth of insurance coverage, equivalent to NZ$1,125, for personal injury while playing Pokemon Go.

Players simply need to enter their details, including their Pokemon Go nickname, online to receive the cover.

There have already been reports of injuries to players who have been distracted or disorientated while playing the game, and Sberbank is hoping to gain from concerned players.

“It is also important for us that the project will improve financial literacy, as the younger generation will be able to learn about insurance instruments while playing the game,” he said.

The bank said it planned to install special Pokestops modules that will lure Pokemon and players to its offices.

The modules are available for in-play transactions for 100 Pokecoins, or NZ$1.40.

“These modules will be active throughout the working hours of our branches,” a Sberbank spokesman said.

Sberbank is not the only bank getting in on the augmented reality action - another Russian bank VTB is also promoting the game.

Clients that take a photo of a Pokemon next to a VTB card before the end of July will have a chance to win double cash back in August.