When I was at school, during the first week back after the holidays, my teachers always seemed to get us to write an essay entitled "What I did in the holidays". 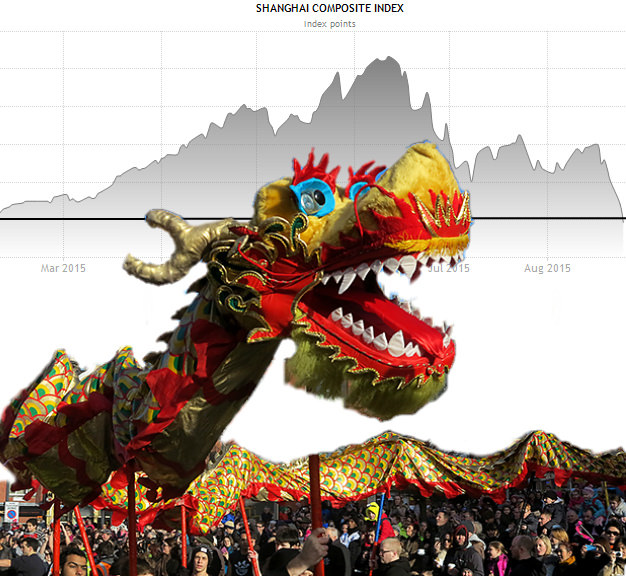 This year mine wouldn't be very interesting but Nick Dravitzki's is, Nick is a Portfolio Manager at Devon Funds Management.

The daytime temperature in Beijing in January struggles to get into positive figures and as the evening wears on it plunges into the negatives. In recent weeks a thermometer measuring those fluctuations could have been mistaken for the returns of the Chinese share indices. The worryingly poor performance of stocks and broader concerns about the Chinese economy have dominated news in the first weeks of the new year so it seemed an excellent time to try and get some closer insight.   To that end I spent last week in Beijing and Chongqing attending presentations, talking to investors and officials and touring property projects.

There is no doubt that China is front and centre of people’s thoughts. The response of global equity markets to volatility in China has been sharp – year to date the S&P 500 is down 9%, the Nikkei 225 is down nearly 14% and the Australian ASX200 is down 8.1%. The degree of fear and near panic that has characterised commodity and equity markets seems, at least in part, to be premised on concerns that China is heading for a “hard landing” and possibly a financial crisis of the same sort that affected much of Asia in 1998. For that to happen it would mean that the Chinese government had lost the ability to control capital flows and its currency. Large increases in capital outflows and falls in reserves has stimulated these fears. Read more